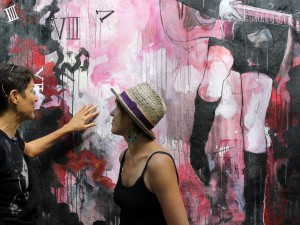 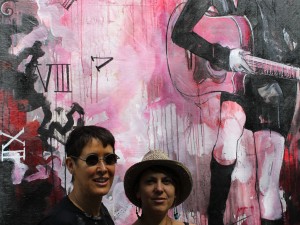 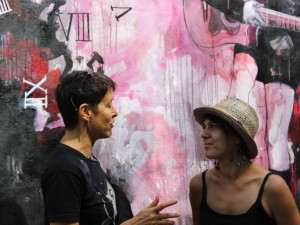 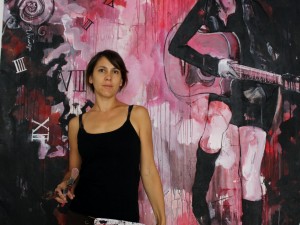 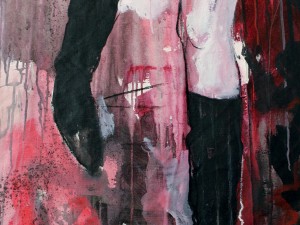 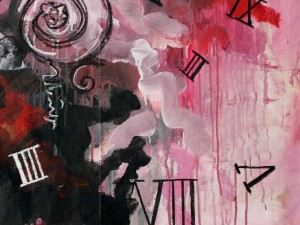 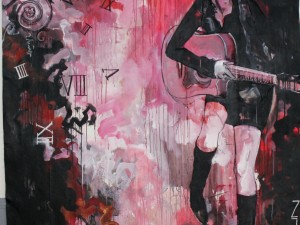 El Pati is proud to have been chosen by Michelle Shocked as one of the three only dates French of its European tour, on Friday, September 4th, 2015 in Perpignan.

American militant folk-provocative singer of Dallas, Michelle Shocked was known of the international scene with his second album ' Pair of shorts Sharp Shocked ' in 1988, and especially with singles ' Anchorage ' and ' When I Grow Up '.

Feminist was engaged, she signs three album at Mercury, then records the song ' Quality Of Mercy ' on the B.O. of the movie ' Dead Man Walking ' of Tim Robbins. She will continue until today has career of independent artist on its own label, Mighty Sound.

It is during her concert that Caroline MILIN is going to realize a performance. The singer is conquered by her style and commands  her backdrop which will be used for all the concerts of his European Tour. 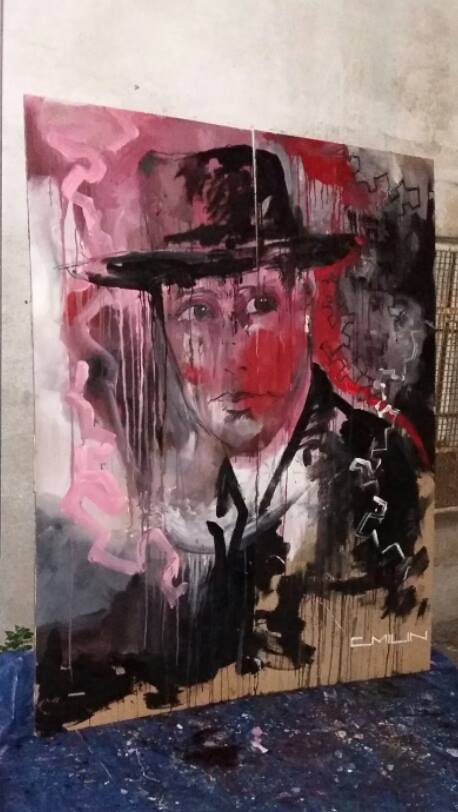 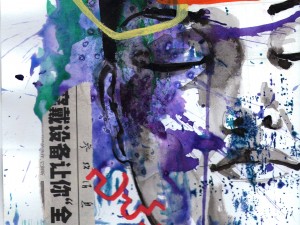 In The Heart of Mexico 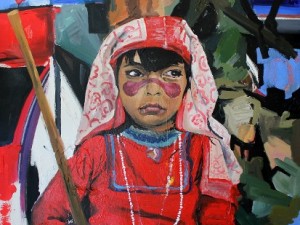 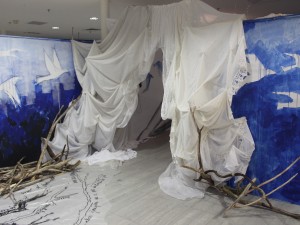 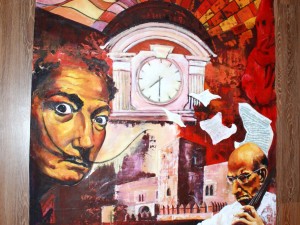